Saylor believes that cryptocurrency is the world reserve asset whereas the dollar is the world currency. That’s the main distinction between the two.

Saylor’s MicroStrategy has doubled its bitcoin holdings in the fiscal fourth quarter this year and now owns 121,044 bitcoins worth about $3.6 billion, which he says that he will likely “hold forever.”

“There’s going to be volatility, but it seems to me that now we have universal acknowledgement that the world needs an inflation hedge,” he said. “So if you have bitcoin, don’t sell it.” 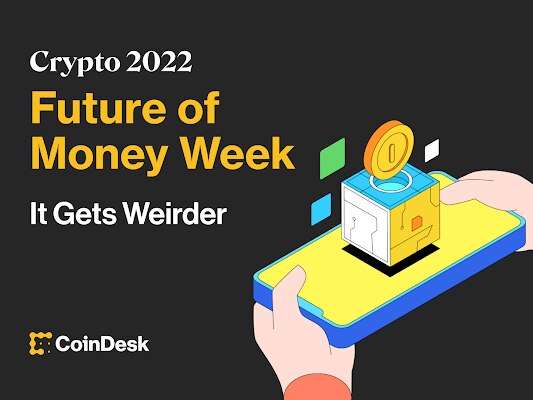