Which Crypto Projects Are Based on Ethereum?

Which Crypto Projects Are Based on Ethereum?

According to the crypto app tracker, State of the Dapps, there are over 3,000 decentralized apps (also known as “dapps”) currently running on the Ethereum blockchain.

These apps differ from regular mobile and web-based apps because they aim to hand users more control over the data the apps manage. Traditional apps, such as Robinhood or Twitter, are managed by a central authority, which ultimately has the last word on how their customers’ data is secured and used – for better or worse.

Dapps take a decentralized approach to data management, theoretically putting control back in the hands of the user with the help of blockchain technology – the basis of the Ethereum network. Ethereum is the name of both the world’s second-largest cryptocurrency by market capitalization (after bitcoin) and the first platform to facilitate the creation of dapps.

While the promise of Ethereum is tantalizing to proponents of the technology, it’s an open-source platform, meaning the projects built upon it are often experimental and sometimes outright scams. Conducting diligent research before investing is highly recommended.

Right now, many of the top Ethereum projects are focused on decentralized finance, or DeFi. DeFi aims to expand the utility of cryptocurrencies from day-to-day transactions to more complex financial use cases, such as loans and derivatives.

The DeFi space gained significant traction in 2020, with the total value of crypto assets locked in its protocols rising over 2,000% from $650 million at the start of the year to $16.05 billion at the close.

Ethereum dapps have become so popular that the increased congestion has pushed transaction fees – the amount of ether required to send payments over the network – higher than ever. This is a direct result of dapp users competing to get their transactions processed faster by miners. The higher the fee attached to a transaction, the more likely an ETH miner will add that to the blockchain sooner.

Stablecoins are an effort to improve upon one of the pain points of cryptocurrencies. Crypto prices fluctuate unpredictably, making them unsuitable as a means of payment and as a reliable store of wealth. While most stablecoins are centralized, MakerDAO is different in that it has put forth a detailed plan for how to eventually decentralize the control of its stablecoin, dai. 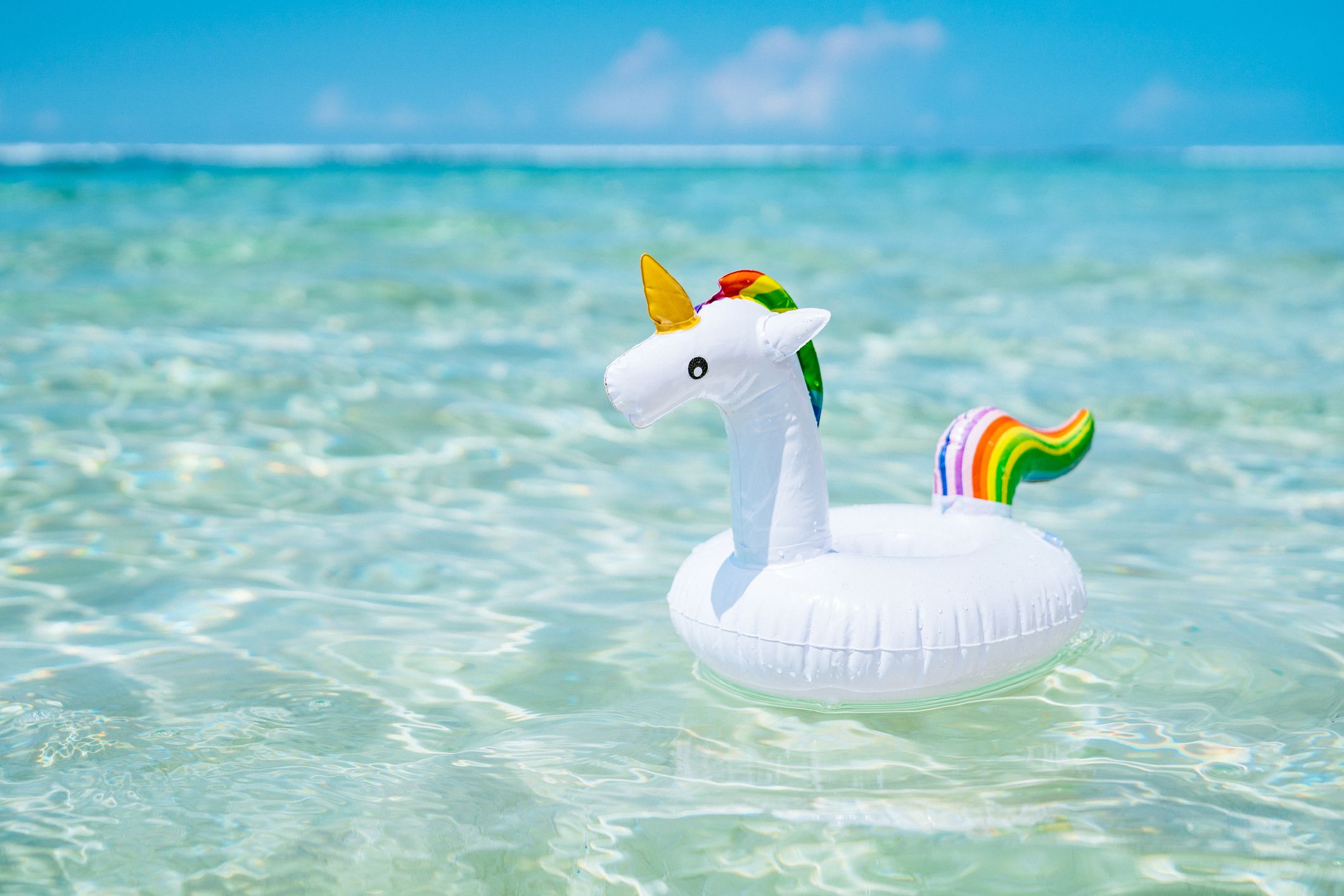 Uniswap is a decentralized exchange, meaning that unlike most exchanges it never takes control of a user’s funds. It’s the most popular decentralized exchange so far. This exchange is a cornerstone of Ethereum’s recent booming DeFi movement, facilitating trades from coin to coin. The project even attracted a “vampire” competitor, SushiSwap, which tried to suck up all its users. Another unique aspect of Uniswap is that it utilizes an automated market maker (AMM) system for facilitating trading, meaning the underlying liquidity pools that manage the actual coin-swapping are run by smart contracts as opposed to a traditional order book system.

When trading on a regular centralized crypto exchange, the market price for an asset is determined by supply and demand. In order to buy and sell, a trader must find someone on the opposite side of the order book to provide liquidity to complete a transaction. With AMM-based exchanges like Uniswap, a pricing algorithm determines the market price of each asset. Investors are incentivized to provide liquidity which is pooled together and used to execute all trades at the set market prices.

Chainlink is an oracle platform, which means it connects smart contracts with real-time data from the outside world such as weather information or stock prices. A smart contract uses that data to execute pre-defined instructions. For example, payout an insurance claim in the event of a hurricane.

While Chainlink has been around since 2017, the project didn’t really come to the forefront of the space until 2019 – after it partnered with Google. Chainlink is fuelled by an ERC-20 crypto token, LINK, and runs on top of the Ethereum network.

Axie Infinity is an online role-playing game where users collect and raise digital, fantastical characters called “Axies.” Under the hood, Axies are types of nonfungible tokens (NFT), which means each one is cryptographically unique, gamers have full ownership over them and in some cases have a monetary value due to their scarce, collectible nature.

According to tracker DeFi Pulse, Aave is currently the fourth-largest DeFi app based on the $1.14 billion locked up in the app. It was briefly the largest earlier this year.

There are dozens of other crypto dapps with smaller user bases than the above services. Some were more popular prior to the DeFi boom and have historical importance.

This is just scratching the surface. State of the Dapps ranks other Ethereum dapps based on a variety of factors, including current active users, transaction volume, and developer activity. Meanwhile, DeFi Pulse ranks DeFi apps by how much value of ether is locked in them.