How Will the Ethereum Ecosystem React to Fee Burning?

How Will the Ethereum Ecosystem React to Fee Burning?

October marks the beginning of the fourth quarter and perhaps an end to the crypto market’s fifth annual September Dump.

While digging through the aftermath of EIP 1559, I realized that the upgrade was more multifaceted than I once understood. CoinDesk columnist Nic Carter had pointed out that EIP 1559′s design changes are “inherently political’ and that they pit blockscape consumers, token holders and miners against each other. While this could be true on a case-by-case basis, I don’t believe it captures the overall sentiment of any class of Ethereum stakeholders.

Why? The changes to the fee market and the addition of a burn mechanism have wider effects on all aspects of the user experience than what appears just on the surface. Furthermore, it is likely too early for any single participant to know how the upgrade will affect them in the long run. For example, CoinMetric’s data shows us that while miners may have lost out on a majority of transaction fees, profitability in USD has remained roughly the same. 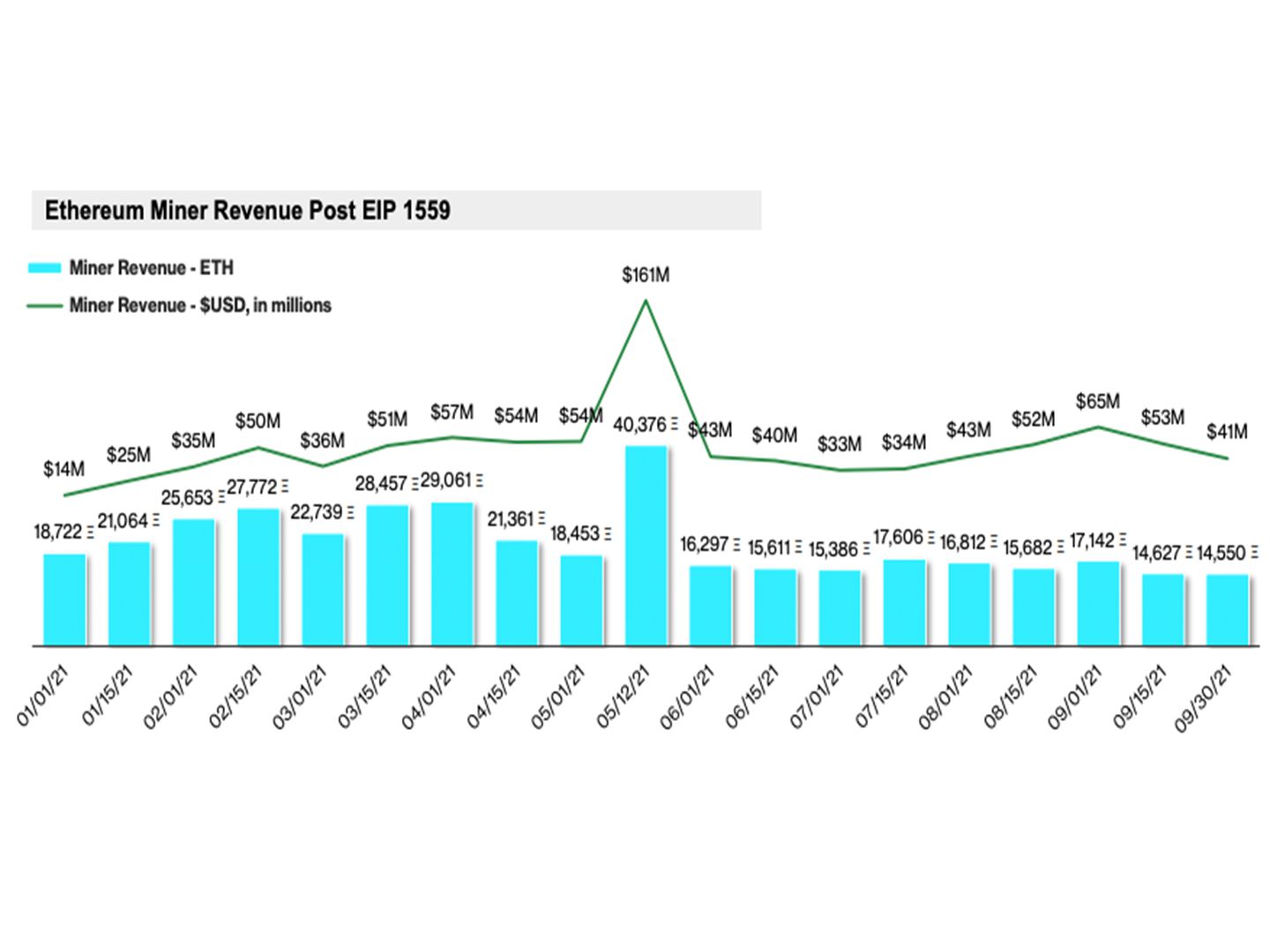 Can the newfound scarcity narrative have a long-term positive impact on the price of ether? Should miners be upset if they generate similar revenue through block rewards alone? Again, I believe it is too early to assert any final takeaways from the upgrade, which I am most likely guilty of doing myself.

If you are interested in further analysis around EIP 1559, MEV, DeFi and more (like Bitcoin), take a look through our Quarterly Review. 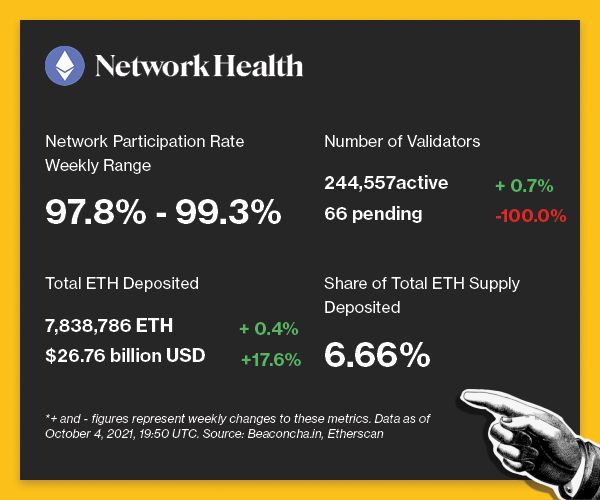 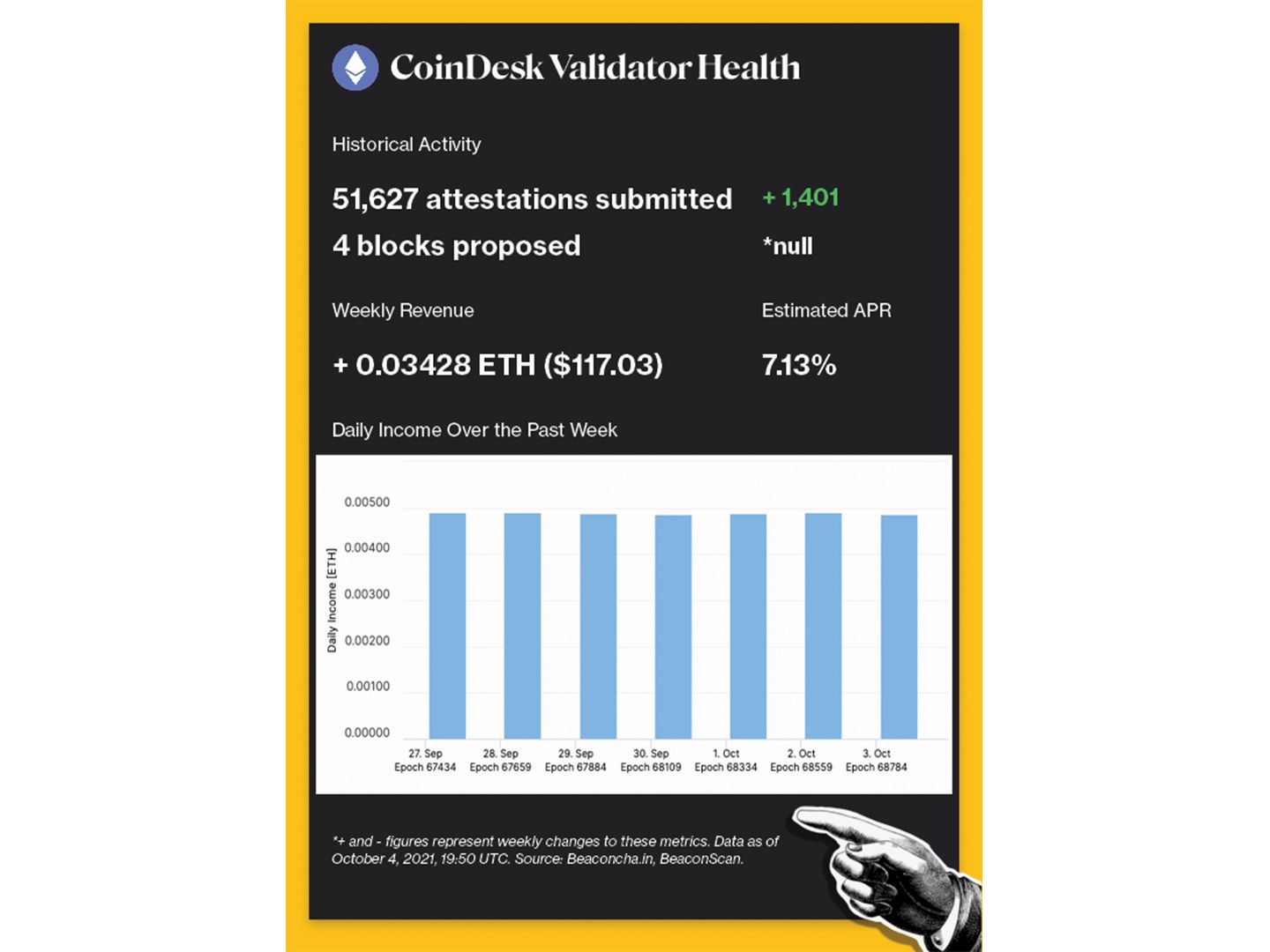 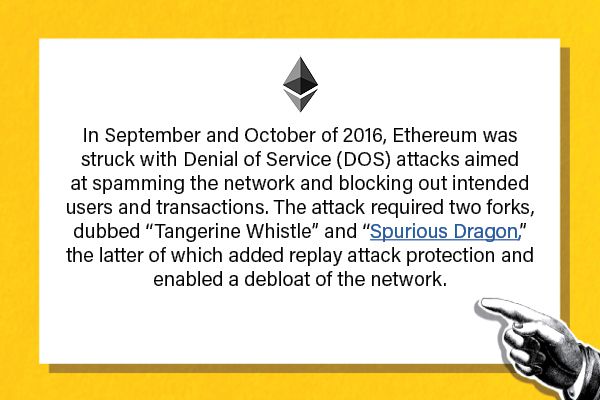