Ethereum Is Only as Strong as Its Weakest Link

Ethereum Is Only as Strong as Its Weakest Link

“You’re only as strong as your weakest link.” This adage is especially true when it comes to decentralization and even more important when you are potentially building a new base layer for the world economy.

Over the past several years, Ethereum has developed a strong track record for security while maintaining permissionless access to its platform and the applications built on top. As the network merges to Proof-of-Stake, it’s vital the network continues to mitigate any possible point of failure.

According to CypherPunks, “an Ethereum client is a software application that implements the Ethereum specification and communicates over the peer-to-peer network with other Ethereum clients.” Each node runs a client to host their implementation of the network and verify an accurate history of blocks and their transactions. The two most popular clients on Ethereum’s proof of work chain are Geth and Parity. We recently saw a Geth bug affecting over 54% of nodes, reaching high severity and causing those nodes to split from the network.

Ethereum’s developer teams and community have recently discussed the need for further client diversity on the Beacon Chain as Prysm accounts for nearly two-thirds of the current composition. Developers have made it clear that Prysm itself is not the issue, rather it is the high degree of concentrated composition among nodes running the single client. Developers are, therefore, advocating for validators to switch to minority clients to reach a distributed balance across the chain.

Any large client bug can create quite the headache for Ethereum stakeholders, but the bug is amplified if a large portion of the nodes are all experiencing the same issue, potentially tricking the chain into believing their bugged chain is correct. An issue like this happening with two-thirds of nodes could lead to a chain split, creating larger security risk for users and developers, slashing issues for validators and potentially needing a bailout from the overall network, which is inherently not a very decentralized solution.

While Prysm is not inherently more risky than other clients, punishments for a client bug on a majority client will be amplified and could lead to pretty significant validator penalties. Validator downtime is further punished during large outages, making majority client bugs a larger issue for individual stakers as well. Therefore, running a minority client will reduce slashing risk and it will become more important for the wider network as we move closer to the Merge, when the current network is transitioned into the Beacon Chain.

Welcome to another edition of Valid Points. 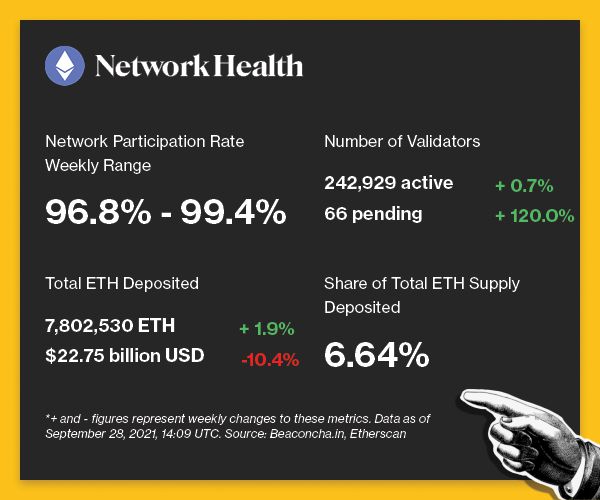 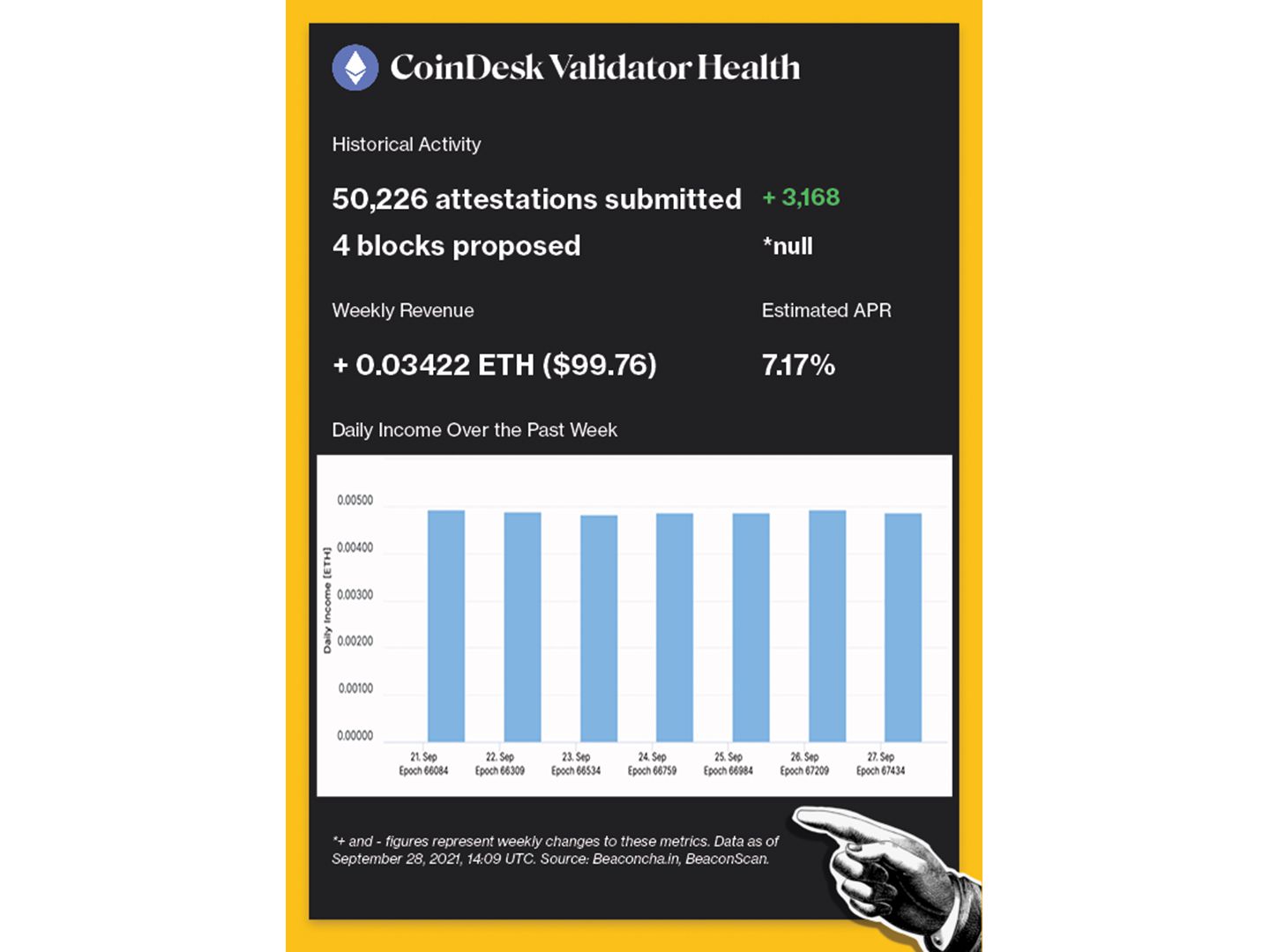 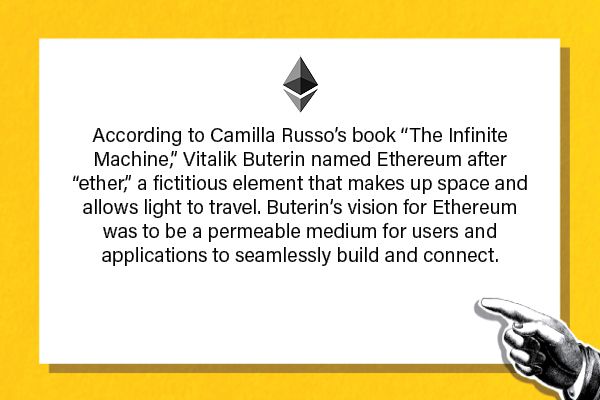