Valid Points: Are We Witnessing the Death of DeFi Tokens?

Valid Points: Are We Witnessing the Death of DeFi Tokens?

The term “DeFi Summer” was coined after the birth and success of governance tokens and “yield farming” in the dog days of 2020. Ethereum as a network found success in hosting decentralized exchanges, lending markets and the occasional Ponzi scheme.

New platforms used liquidity mining, or distribution of their token to users, to acquire capital and create larger and more efficient markets. Unsustainable yields and token distribution were met with increased usage and crazy speculation that grew decentralized finance (DeFi) to a $7 billion market by September 2020.

Read more: What Is DeFi?

Aave, Compound, Uniswap and SushiSwap all quickly established themselves as blue chips in the space and, in turn, gained billions of dollars in total value locked (TVL) and market capitalization. Value quickly accrued to the platforms’ governance tokens, and the assets soared against both the dollar and ether.

Sentiment has since changed, however, with most major DeFi tokens losing their allure and finding themselves in a seven-month downtrend relative to ether. Now investors are seemingly questioning whether DeFi can recover and whether the space can outperform the market as it did during DeFi Summer.

The lackluster performance of governance tokens brings me to a series of questions about whether investors are doubting the value accrual of tokenized applications or whether they are betting on a larger value accrual to the network itself. Does the market doubt the sustainability of DeFi revenue? Is it easier to bet on the success of the overall ecosystem than any one specific project? Has Ethereum Improvement Proposal (EIP) 1559′s burn mechanism secured ether’s outperformance of DeFi?

I am excited to continue to watch this narrative play out. Will we see the return of DeFi, or is this another case of “token not needed”?

Welcome to another edition of Valid Points. 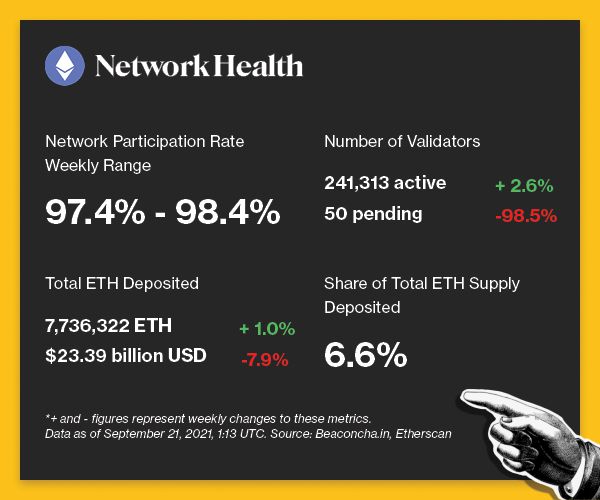 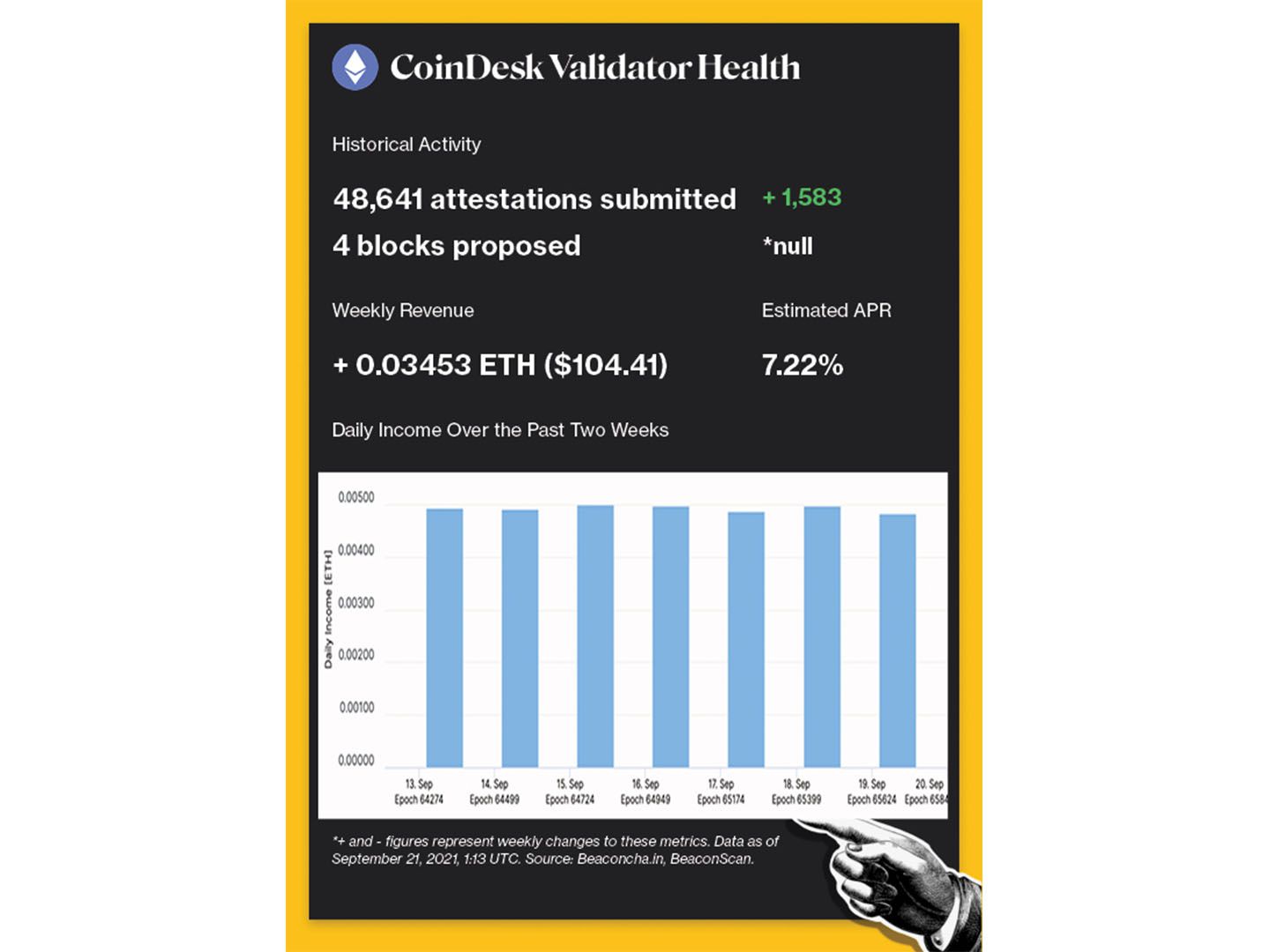 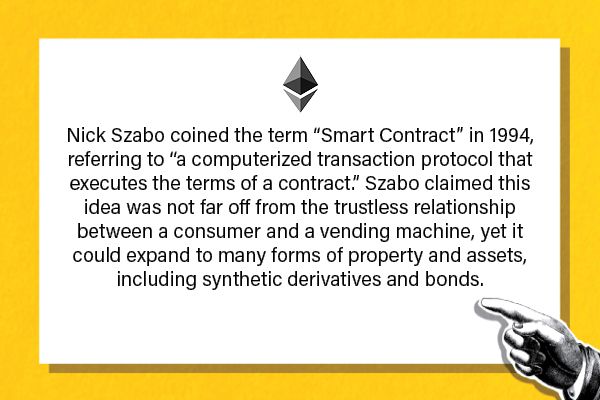